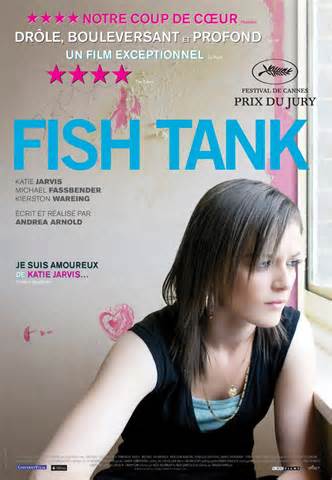 Fish Tank easily passed the Bechdel test. The film had a large female cast with a White teenage woman as the protagonist, and while a male played a substantial part in the plot, the women’s world did not revolve around him. In fact, when the female cast spoke to each other they hardly ever mentioned him or any other male. However, while the film did pass the Bechdel test, it did not pass the Russo or race test.

Fish Tank did not pass the Russo or race test because there were no identifiable LGBT characters, and while there were a few non-White characters in the film, they never spoke to each other.