Belle was a fantastic film based on the true story of the highborn biracial woman, Dido Elizabeth Belle.

Belle was born in England in the 1700s when slavery was very much prevalent, and the film followed Belle as she navigated a world where she was not fully accepted due to her skin color, yet was tolerated because of her status and wealth.

Despite being a film centered around a biracial protagonist, Belle just barely passed the race test. A few Black characters were seen in passing near the beginning and the end of the film (e.g., when Belle initially met her father a Black woman stood next to Belle), but no non-White characters, besides Belle, were in the body of the film. Though, it should be said, that the fact that Belle was the only non-White character for a large duration of the film appeared to be a purposeful plot device as her family did not want her to know the extent of how Black people were treated in England, and so they presumably kept her sheltered away from society. The film did manage to pass the race test through the one or two instances when Belle spoke directly to a Black servant. Belle also passed the Bechdel test. 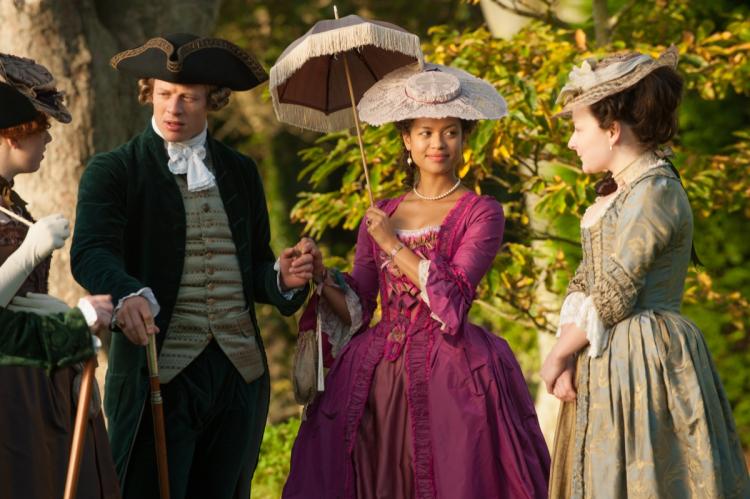