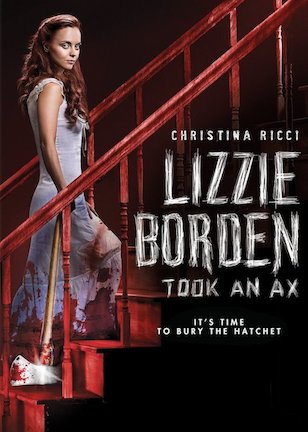 While Lizzie Borden Took an Ax did not pass the Russo or race test, it did pass the Bechdel test since there were several named women in the film and there were some occasions where named women talked to each other without mentioning men.