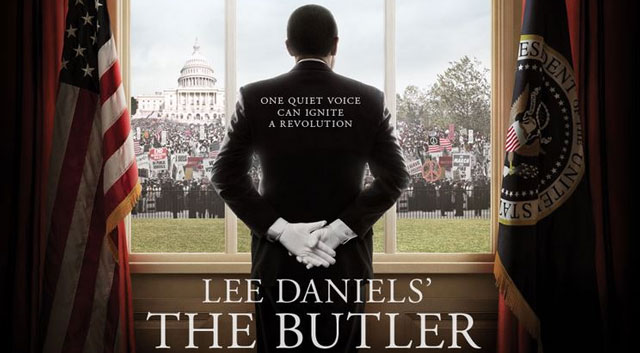 Lee Daniels’ The Butler tells the true story of Eugene Allen, a Black man who served as a butler in the White House. In the film, Eugene was renamed as Cecil, and the viewer saw Cecil’s journey from the start of his boyhood to his late adulthood.

In The Butler, Cecil grew up on a plantation. His parents worked there and when his father spoke up against the plantation owner the owner shot him dead. After his father was killed, Cecil was taken in to work as a house boy and that was where he learned how to be a butler. Cecil later left the plantation and started working at a hotel as a butler. It was there that his serving skills were noticed, and he was invited to work as a butler at the White House.

Cecil accepted the White House job opportunity, and while he was very good at his job, he was not so great at handling his home life. Cecil was barely ever home, he did not engage with his family, and he was estranged from his eldest son. His estranged relationship with his son was a particular focus of the film.

Cecil and son both fought for equality yet they could not understand that they were both fighting for equality in their own way. For Cecil, he couldn’t understand why his son was a Freedom Rider and a Black Panther Party member as, for him, this meant that his son was a criminal, and his son couldn’t understand why Cecil was a butler as he believed that by working as a butler his father was degrading the image of the Black man. The film follows these two as they these fight against each other and for the Black community until they finally both realize that their two goals are not separate and at odds with each other and that one can fight for equality in many different ways.

The Butler passes the race test but does not pass the Bechdel or Russo test.