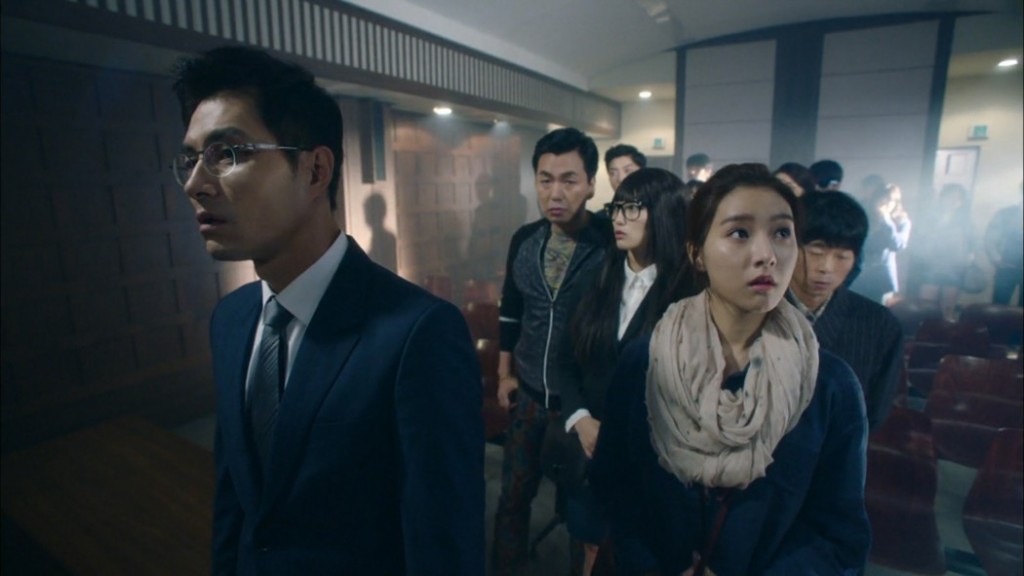 On Liar Game, “Minority Game I,” Da-Jung continued playing in Liar Game, and she was told by Woo-Jin that he would no longer be helping her and that she should think of him as her enemy in the competition. However, no sooner than he had said this, Woo-Jin then asked Da-Jung to form a team with him. Da-Jung, of course, gladly acquiesced to his request.

“Minority Game I” passed the race test but did not pass the Bechdel or Russo test.