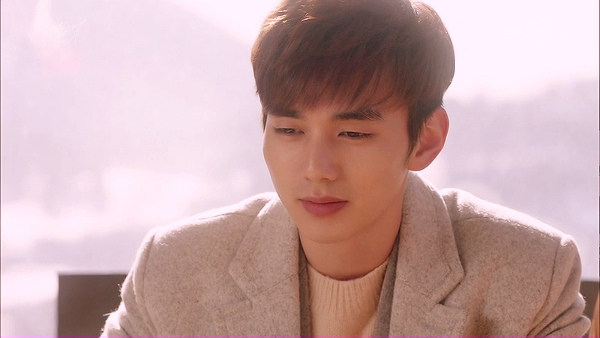 Remember came to a conclusion on episode 20.

In the finale of Remember, the Nam family and their minions got what was coming to them. Gyoo-Man was convicted of murder and rape (amongst other things); Il-Ho’s home was searched, his documents were seized and he was taken to court; and Moo-Suk was arrested and brought to court on charges of corruption.

As to Jin-Woo, once he had seen justice carried through, he disappeared from everyone’s lives, not wanting to burden anyone. Jin-Woo’s last request of his friends? To continue his practice and protect the weak from those who would use the law to manipulate and alter truth.

Episode 20 passed the race test but it did not pass the Bechdel or Russo test.

Episode 20 passed the race test, and the episode easily passed this test because the entire cast was Asian and none of the characters ever mentioned anyone White. As to the Bechdel and Russo test, episode 20 failed to pass either of these diversity tests.