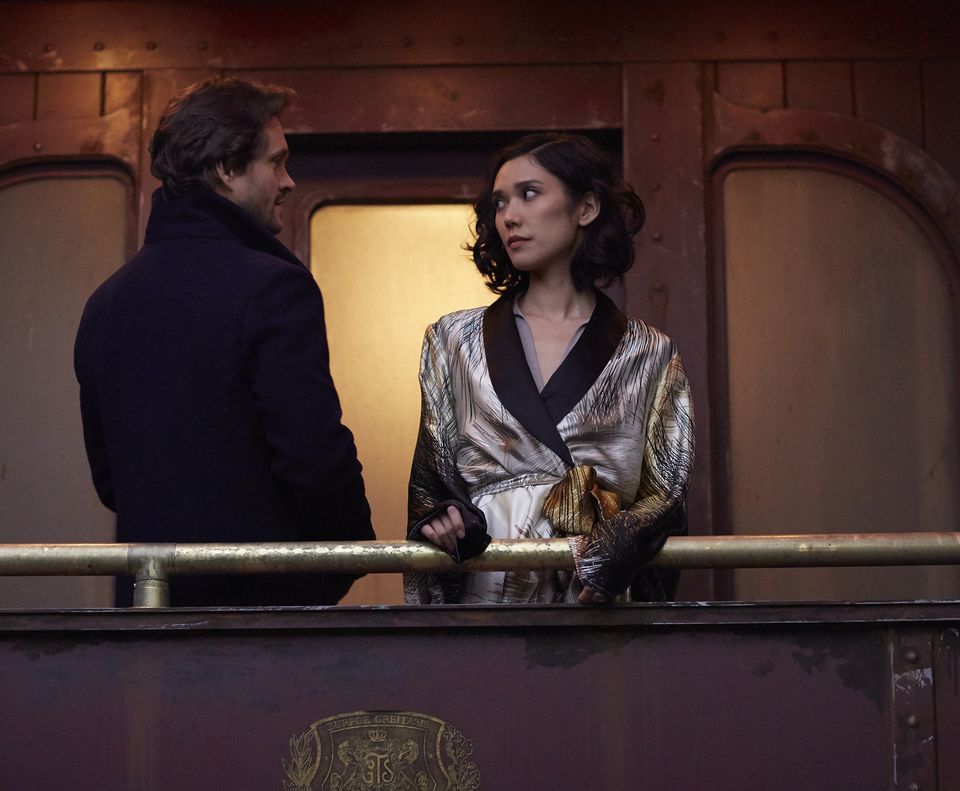 On Hannibal, “Contorno,” Will and Chiyo took a train ride to Florence and discussed Hannibal; Mason set a bounty on Hannibal’s head; Inspector Pazzi tracked down Hannibal and took on Mason’s bounty; and Jack made a surprisingly bold move and confronted Hannibal (SPOILER– Jack beat the shit out of Hannibal).

“Contorno” did not pass the Bechdel, Russo or race test.

“Contorno” also failed to pass the Russo test, and the episode did not pass this test because there were no LGBTI characters in the episode.