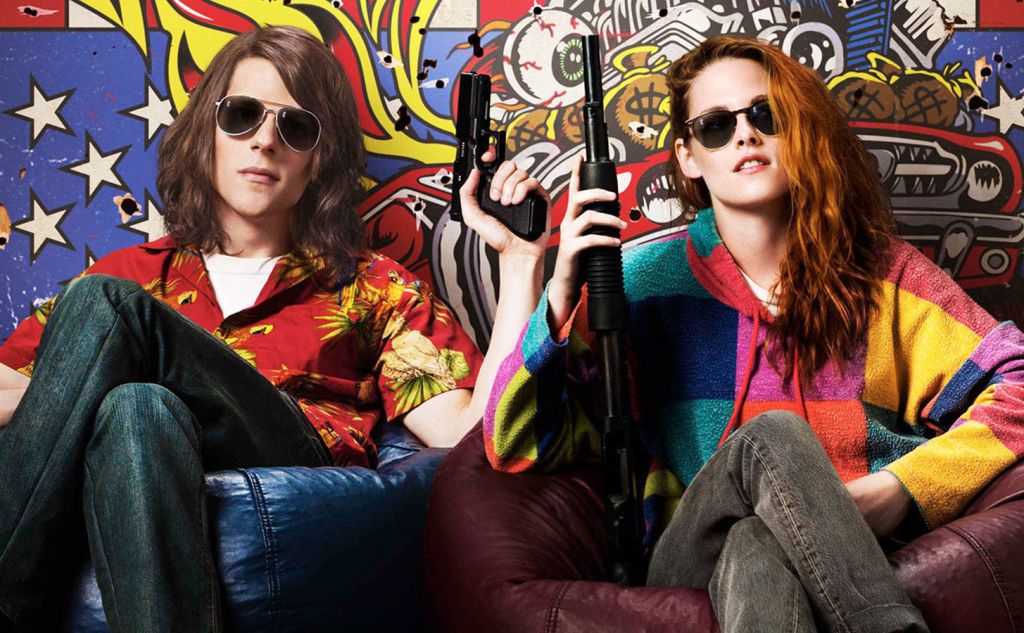 In an awesome Funny or Die video, Kristen Stewart and Jesse Eisenberg simultaneously promote their new film American Ultra and mock sexist and invasive interview questions. How do they do this? Simple, by flipping the gender script and having Stewart ask Eisenberg the questions that are typically asked of actresses and by having Eisenberg ask Stewart questions that are typically asked of actors. And what exactly does a flipped gender script look like? Well, a little something like this.

To see more, check out the full Funny or Die interview below.