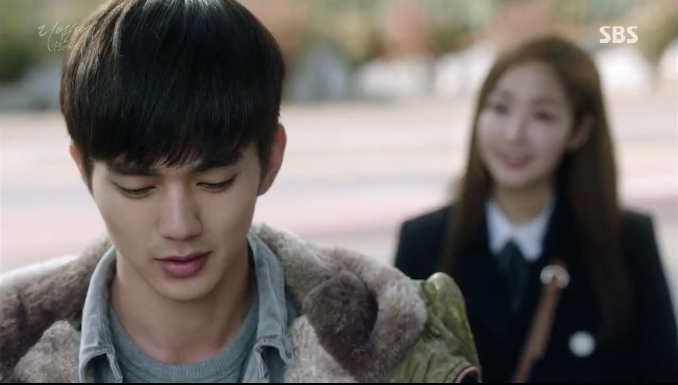 Jae-Hyuk was assigned a defense attorney on Remember, episode 2, but his attorney was so terrible that Jae-Hyuk began to lose his case the second his lawyer opened his mouth. In an effort to rectify the situation and save his father, Jin-Woo chased after Dong-Ho, a lawyer with a 100% success rate when it came to representing criminal cases, but he (Jin-Woo) was rebuffed by Dong-Ho no matter how he tried to convince Dong-Ho to take on Jae-Hyuk’s case.

Episode 2 passed the race test but did not pass the Bechdel or Russo test.

Episode 2 passed the race test, and it passed this test because the entire cast was Asian and because none of the characters ever mentioned White people. The episode did not, however, pass the Bechdel or Russo test.