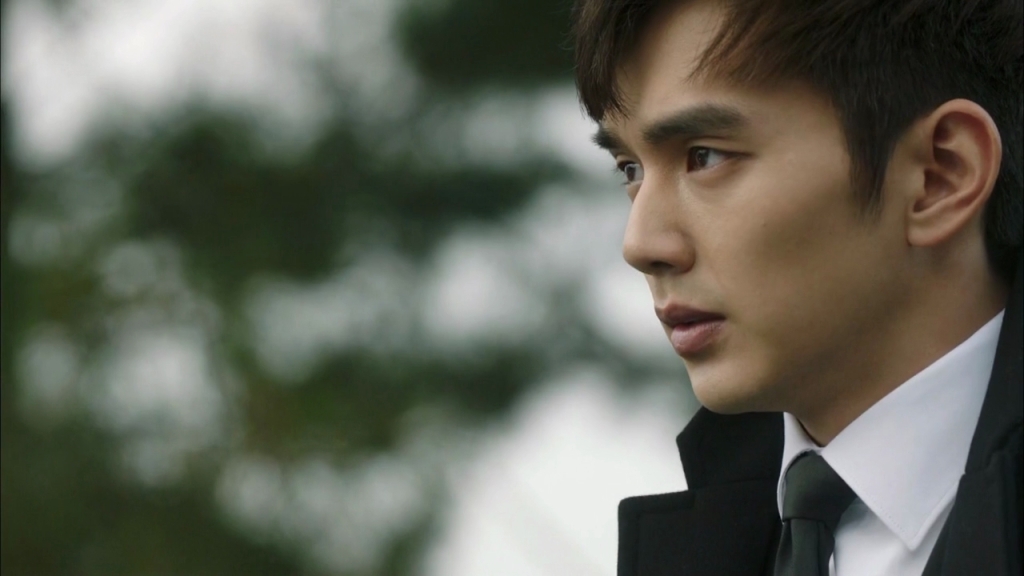 On Remember, episode 5, several years had passed since Jin-Woo’s father was imprisoned, and Jin-Woo was a defense attorney and In-A was a prosecutor. The two (i.e., Jin-Woo and In-A) hadn’t seen each other since Jin-Woo had left, but the two crossed paths once again in episode 5 when Jin-Woo took it upon himself to represent an Ilho Life employee who was being tried for sexual assault and prosecuted by In-A.

Episode 5 did not pass the Russo test but it did pass the Bechdel and race test.

Episode 5 did not pass the Russo test, and the episode did not pass this test because there were no LGBTI characters in the episode. As to the other diversity tests, episode 5 passed both the Bechdel and race test.