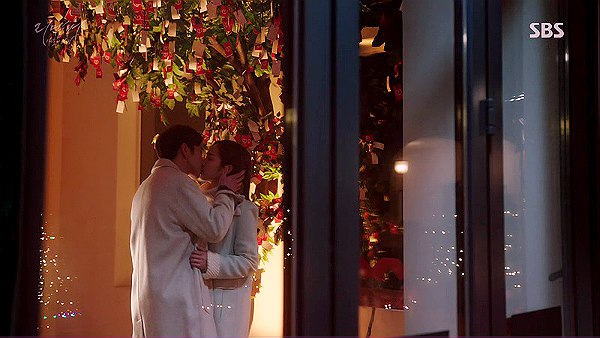 Jin-Woo managed to clear Dong-Ho of all charges despite his failing memory on Remember, episode 18, and he also leaked Gyoo-Man’s confession tape to the media.

Episode 18 passed the race test but it did not pass the Bechdel or Russo test.

Episode 18 passed the race test, and it passed this test because the entire cast was Asian and none of the characters ever mentioned anyone White (i.e., only non-White individuals who never mentioned White people ever talked). As to the Bechdel and Russo test, episode 18 failed to pass either of these diversity tests.