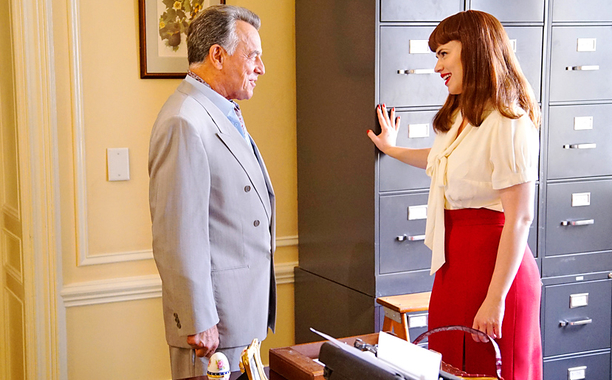 On Agent Carter, “The Atomic Job,” Wilkes and Carter discovered that Zero Matter could make Wilkes corporeal once again. Carter thus setoff in “The Atomic Job” to retrieve more Zero Matter, but retrieving the substance proved to be trickier than expected especially since Whitney Frost had her own agenda when it came to the element.

The Bechdel, Russo, and Race Test:

“The Atomic Job” passed the Bechdel test but it did not pass the Russo or race test.