Female genital mutilation (FGM), when external female genitalia are either cut or removed for non-medical purposes, is a human rights violation that has been practiced for thousands of years and is still performed today in various regions of the world including parts of Africa, Asia, the Middle East and the U.S. 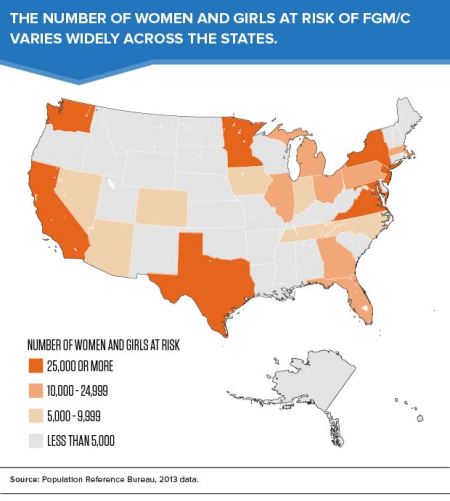 FGM is practiced for various reasons – because of tradition, to promote “chastity,” to increase marriage prospects, because it is a sign of womanhood, etc. – and it is not uncommon for the procedure to be performed without an anesthetic and by someone who is not medically licensed. The procedure can be extremely traumatizing and it can result in serious medical problems like severe bleeding, problems urinating, cysts, infections (not to mention that it can make sex very painful and/or impossible and that it can cause complications during childbirth). FGM is also a procedure that is possible to reverse.

In the following video, what exactly FGM is is further discussed; an actual case of FGM is showcased and shown; and defibulation and clitoroplasty – little known procedures which can reverse FGM and restore sexual function to the clitoris – are explained and demonstrated.