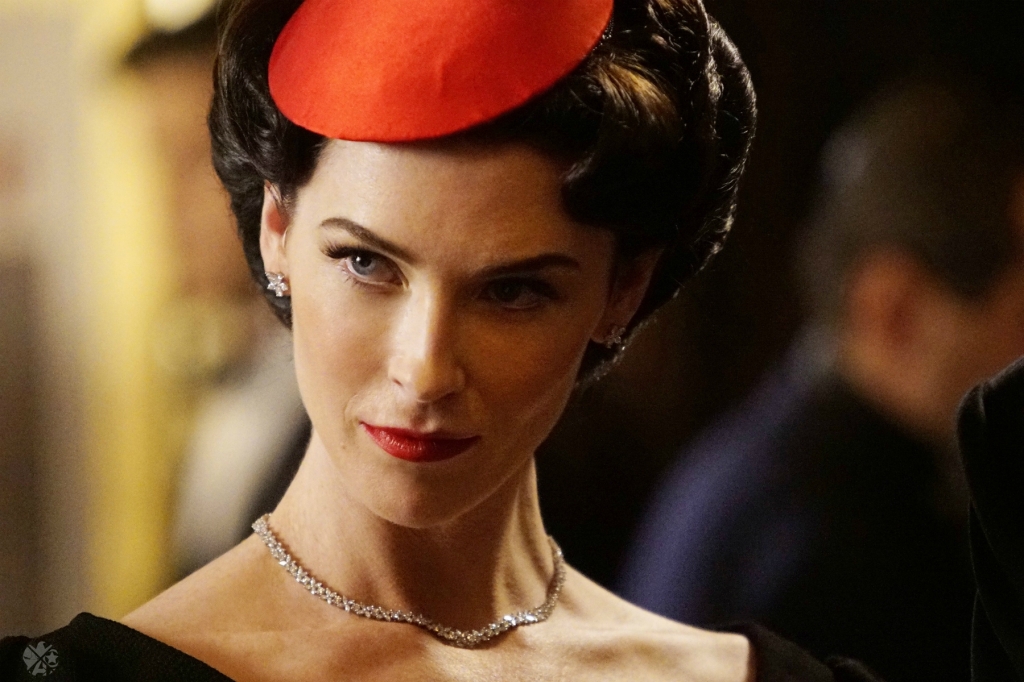 On Agent Carter, “Life of the Party,” Carter busted Dottie out of confinement and tasked her with an assignment. Her task? To infiltrate a party that Frost was attending and secretly attain a blood sample from her (Frost).

“Life of the Party” passed the Bechdel test but it did not pass the Russo or race test.