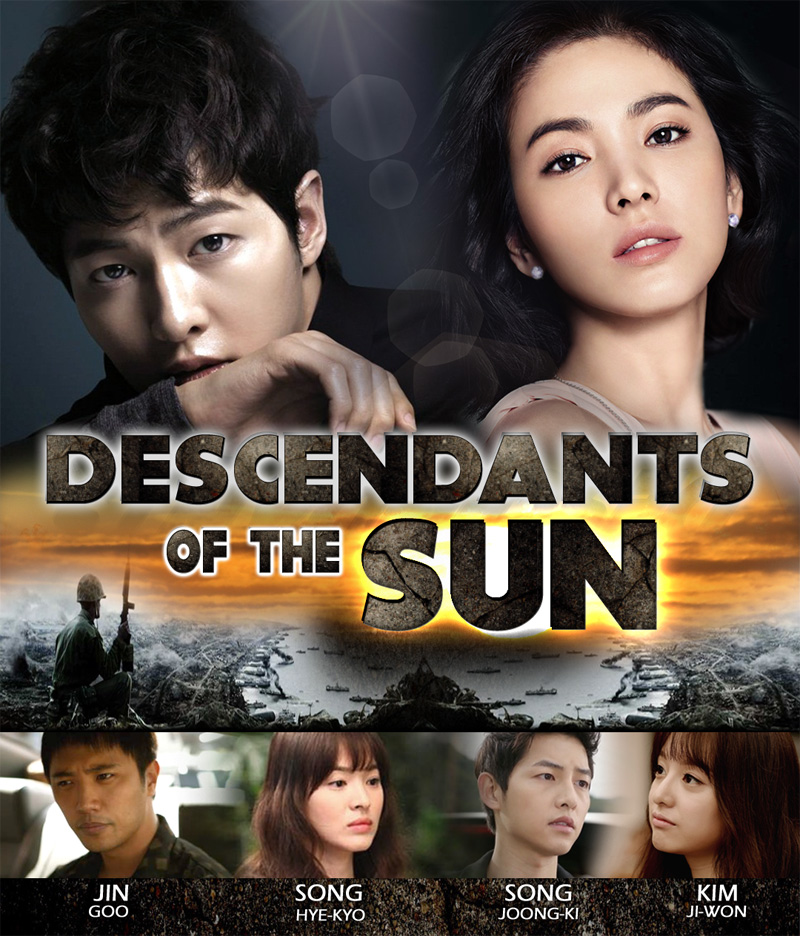 In the first episode of Descendants of the Sun, a new K-drama about a soldier and doctor who fall in love, Shi-Jin was having a rough day.

Shi-Jin is the captain of a UN peacekeeping troop, and on his day off, he, alongside his fellow officer, Dae-Young, encountered a thief. The two, of course, apprehended the thief, but in the process, Dae-Young’s phone was stolen by the very thief that he had help apprehend. Shi-Jin and Dae-Young thus had to chase down the thief all over again and once they located him at a hospital, they only encountered even more problems. However, Shi-Jin didn’t consider the day to be a complete loss  as he found that he quite enjoyed one of the problems that he encountered. Namely, a Doctor Kang Mo-Yeon who absolutely refused to deal with his sass.

Episode 1 passed the race test but it did not pass the Bechdel or Russo test.

Episode 1 passed the race test, and the episode passed this test because there were many times where non-White individuals talked to each other without mentioning someone White as the entire cast was Asian and none of the characters ever mentioned anyone White. As to the Bechdel and Russo test, episode 1 did not pass either of these diversity tests.