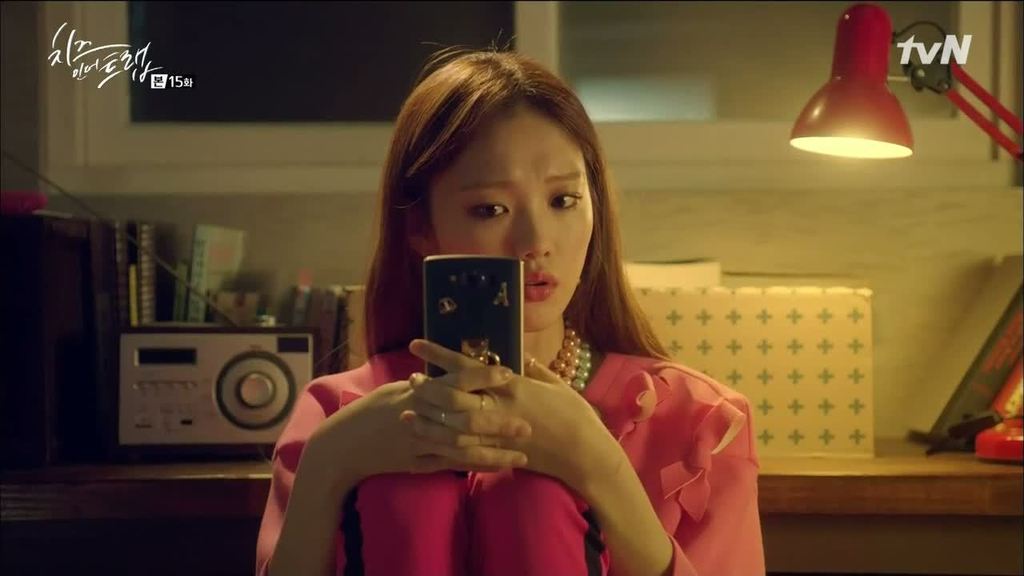 In-Ha was a foot on Cheese in the Trap, episode 15, and she did her best to manipulate Jung and his father to her favor. Her efforts, however, failed due to Jung’s own machinations, and as a result of her failure, In-Ha was disowned by Jung’s father and Seol was hit by a car.

Episode 15 passed race test, but it did not pass the Bechdel or Russo test.

Episode 15 passed the race test, and the episode easily passed this test because there were many instances where non-White individuals talked to each other without mentioning White people as the cast was primarily Asian (there were a few White individuals in episode 15). Episode 15 did not, however, pass the Bechdel test.