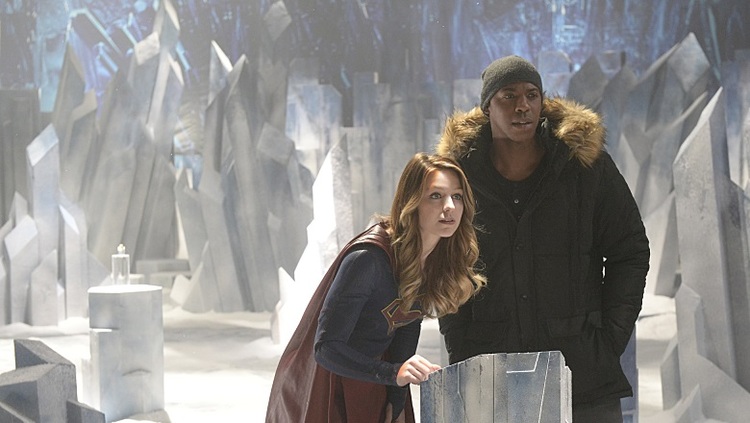 On Supergirl, “Solitude,” an alien that could travel though the Internet was determined to destroy mankind. Kara, of course, was having none of that, and she went about protecting mankind by traveling to the Fortress of Solitude and seeking answers on how to defeat the alien.

“Solitude” did not pass the Russo test but it did pass the Bechdel and race test.

“Solitude” passed the Bechdel test because there were a couple of instances where some of the named women that were in the episode (of which there were a few) talked to each other without mentioning men. The episode passed the race test because there was a single instance where two non-White individuals talked to each other, and in that instance, White people were not mentioned (e.g., a non-White man proposed to a Black woman).