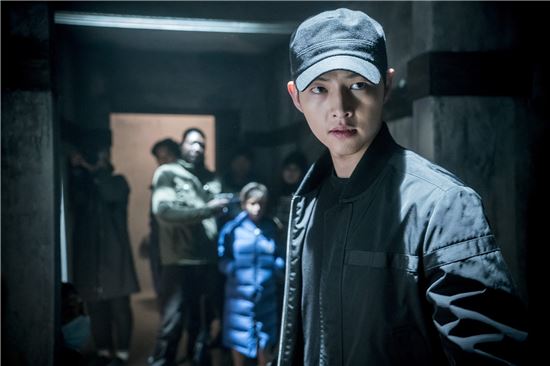 Shi-Jin went solo on Descendants of the Sun, episode 12. His objective? To save and rescue Mo-Yeon.

Episode 12 did not pass the Russo test but it did pass the Bechdel and race test.