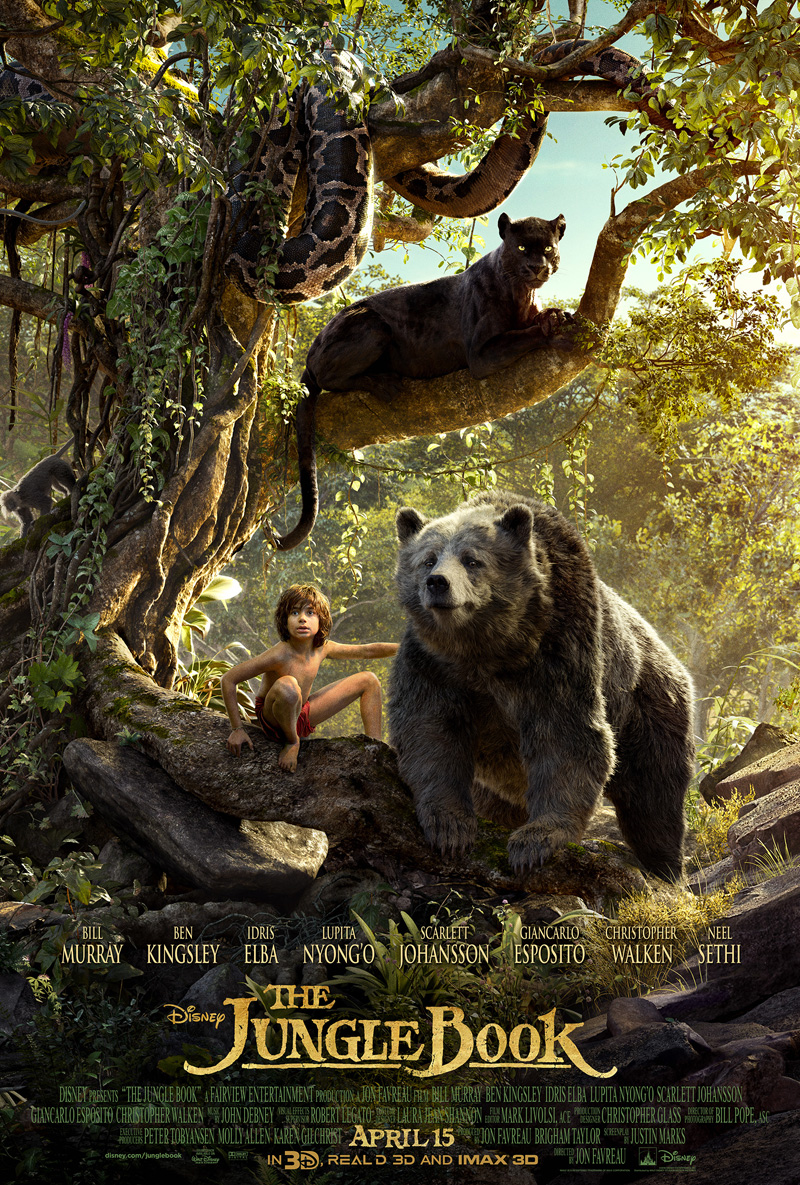 Based on the infamous novel of the same name, The Jungle Book tells the tale of Mowgli (Neel Sethi), a young boy who has been raised by wolves, and how he flees his only home, the jungle, when a tiger threatens his life.

The Jungle Book does not pass the Bechdel, Russo or race test.