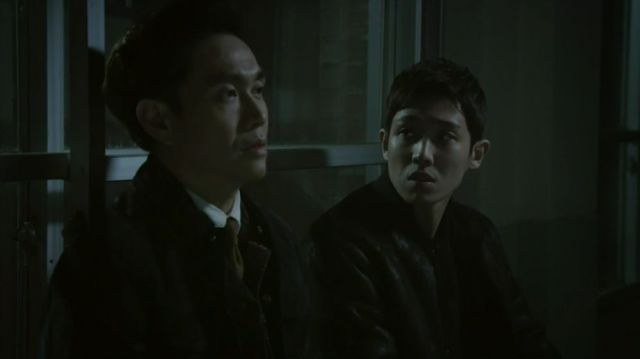 Goo-Hyung visited his high school on Vampire Detective, episode 6, and with the help of San and Gyeo-Wool, he discovered who had murdered his classmate and first love.

Episode 6 passed the race test but it did not pass the Bechdel or Russo test.

Episode 6 passed the race test, and the episode easily passed this test because while White people were mentioned a couple of times, the entire cast was Asian and there were many instances where the non-White cast talked to each other without mentioning White people.

Episode 6 also failed to pass the Russo test, and the episode did not pass this diversity test because there were no LGBTI characters in episode 6.