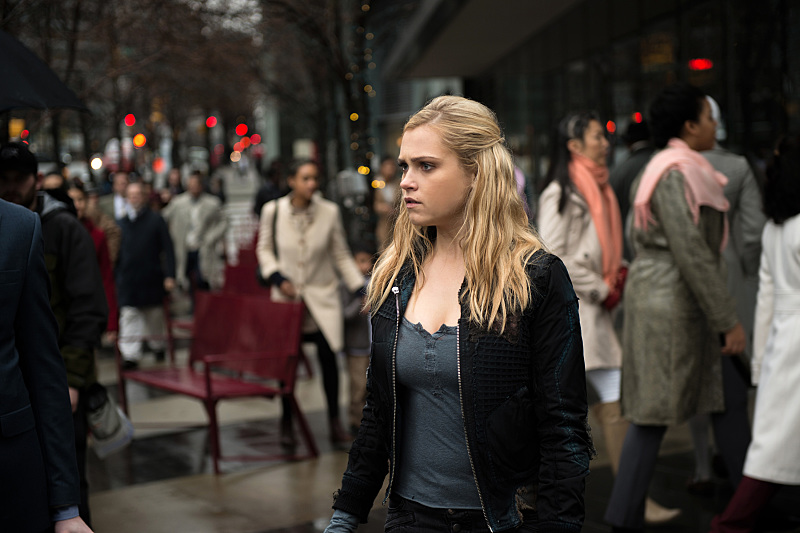 In the conclusion of The 100, “Perverse Instantiation: Part Two,” Clarke implanted both the Flame and the chip in herself and she entered the City of Light. Clarke’s plan was to shut down Alie, but as Clarke traveled through the City of Light, she began to question whether destroying Alie was truly the best choice for humanity and she wondered if she, Alie, would actually be the one to save them.

“Perverse Instantiation: Part Two” passed the Russo test because there were two LGBTI characters in the episode, Clarke and Lexa, and they were not solely defined by their sexual orientation (e.g., Clarke was also defined as being a “hero” and Lexa was defined as being a commander) and their removal from “Perverse Instantiation: Part Two” would have significantly affected the episode’s plot as the episode largely revolved around these two.