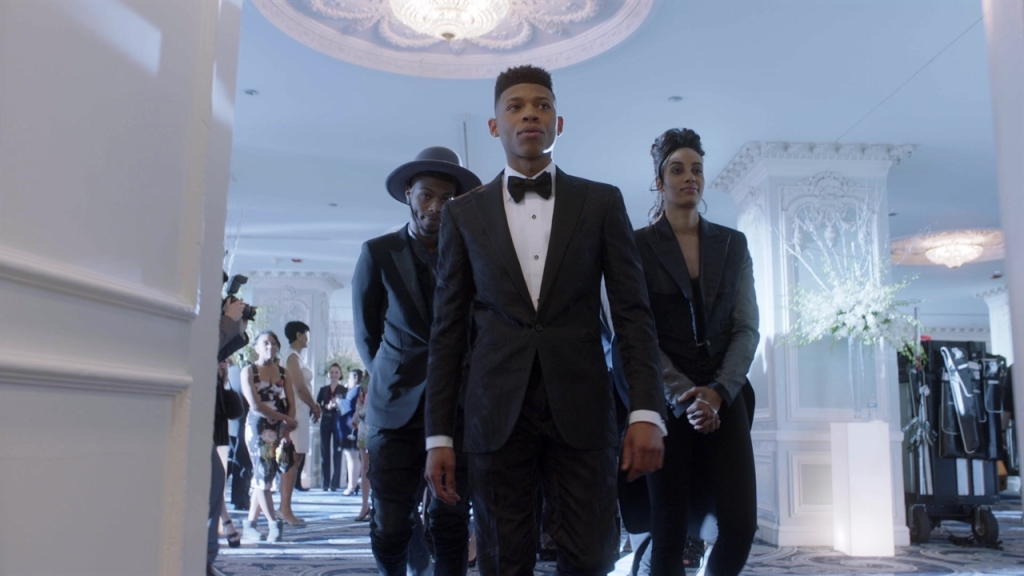 The Lyon family was a bit out of sorts on the finale of Empire, “Past Is Prologue.” To be more specific, the FBI was doing their best to force Anika to testify against the Lyons; unwanted guests were invited to Hakeem and Laura’s wedding; Jamal no longer wanted to sing; Rhonda went after Anika; and Lucious was placed in a position where he was forced to marry Anika. “Past Is Prologue,” it is thus suffice to say, was a busy and an eventful finale.

“Past Is Prologue” passed the Bechdel, Russo and race test.

*****”Past Is Prologue” would not have passed the Russo test if D-Major had been the only LGBTI character in the episode because while he was not solely defined by his sexual orientation (e.g., he was also defined as being a musician), his removal from “Past Is Prologue” would not have significantly affected the episode’s plot as he didn’t have much to do with the plot.