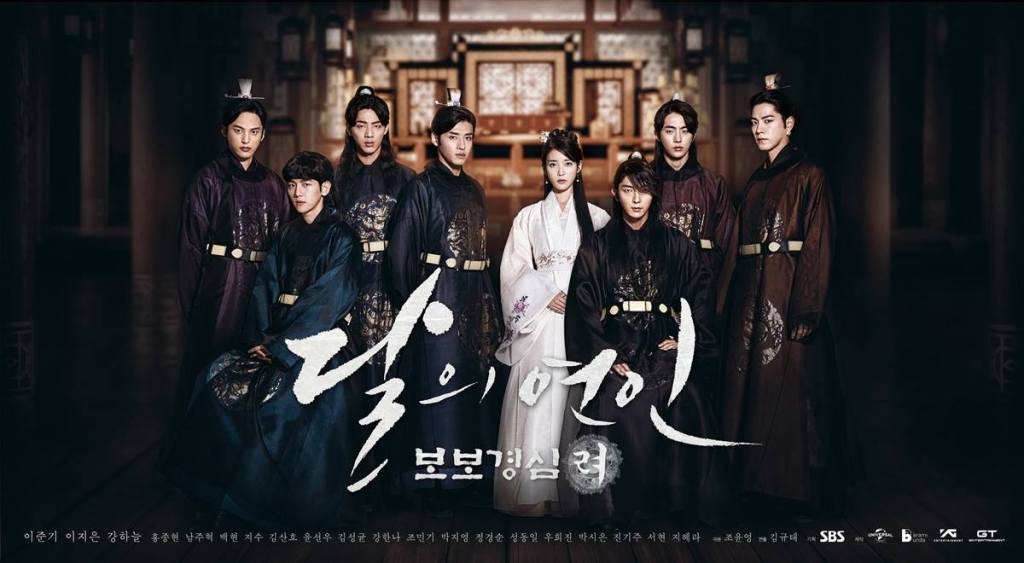 In the first episode of Moon Lovers: Scarlet Heart Ryeo, Hae-Soo, a modern girl hard on her luck, was magically transported to the past. Hae-Soo, of course, was beside herself by this new twist of events, but she, nonetheless, went about her new life, determined to make the best out of it.

Episode 1 did not pass the Russo test but it did pass the Bechdel and race test.

There were a couple of named women in episode 1 and there were several instances where some of these women talked to each other. The episode passed the Bechdel test because out of the couple of times where some of the named women talked to each other, there was one instance where they did not mention men (e.g., a named princess told Hae-Soo to make glue).

As to how episode 1 passed the race test (and easily so), the entire cast was Asian and none of the characters ever mentioned White individuals so there were many instances where non-White individuals talked to each other without mentioning anyone White.