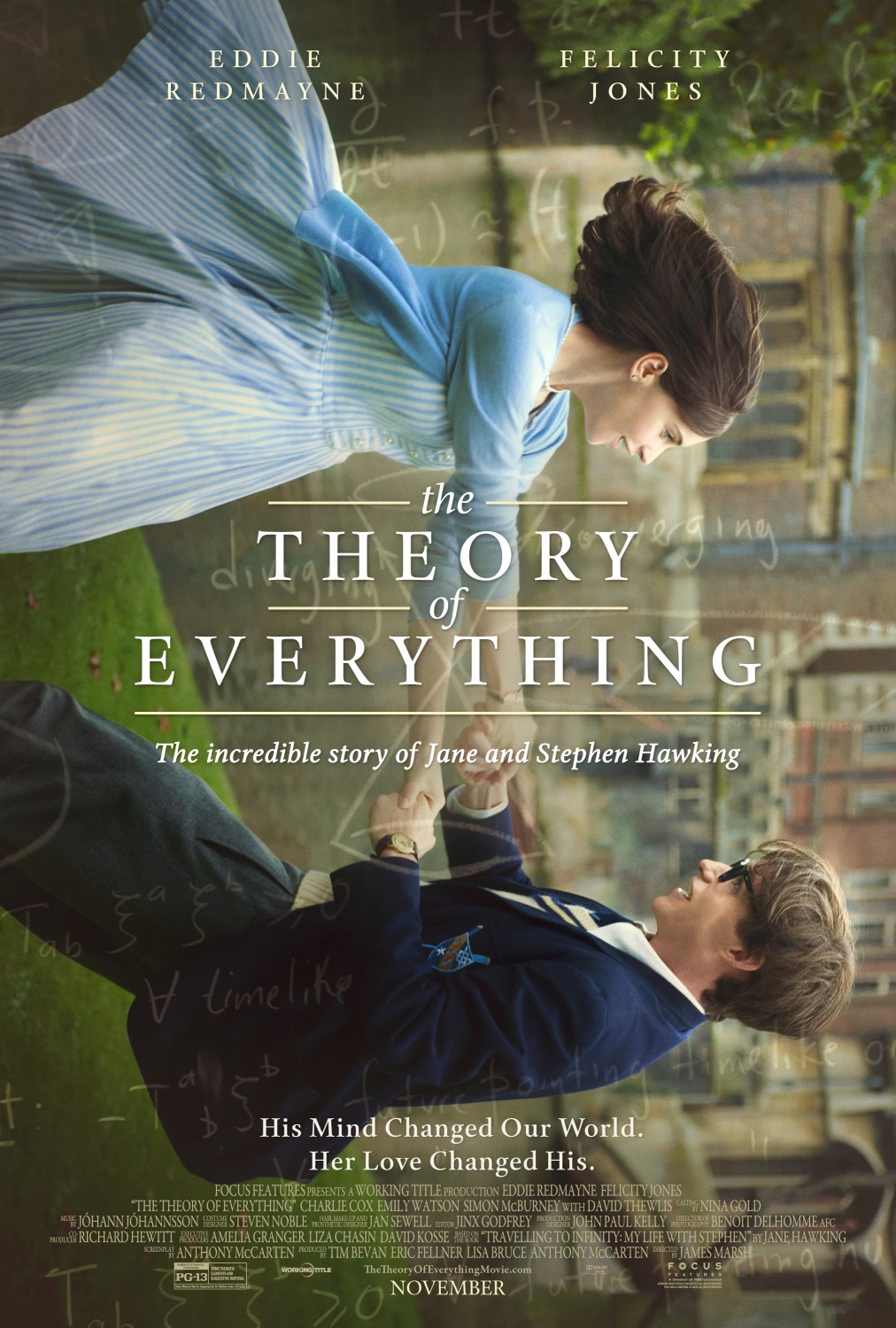 The Theory of Everything passed the Bechdel test but failed to pass the Russo and race test.