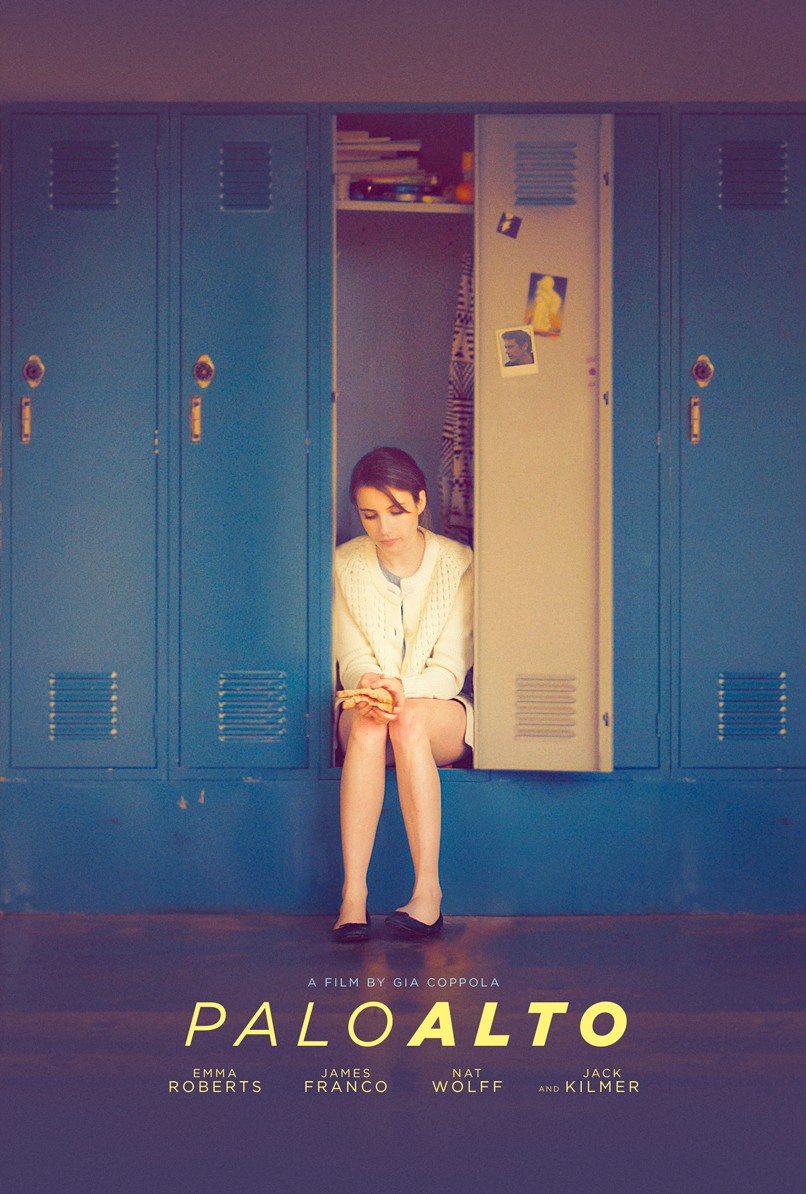 Palo Alto is basically a story about a whole bunch of screwed up teenagers and adults. The film passes the Bechdel test but does not pass the Russo or race test.

The film passes the Bechdel test because there is one instance near the end of the film when named women talk to each other without mentioning men. As to why the film does not pass the Russo or race test, there are no LGBTI characters (hinting that someone’s dad is gay or bisexual does not count as it is not known whether he actually is gay or bisexual), and non-White characters never talk to each other.