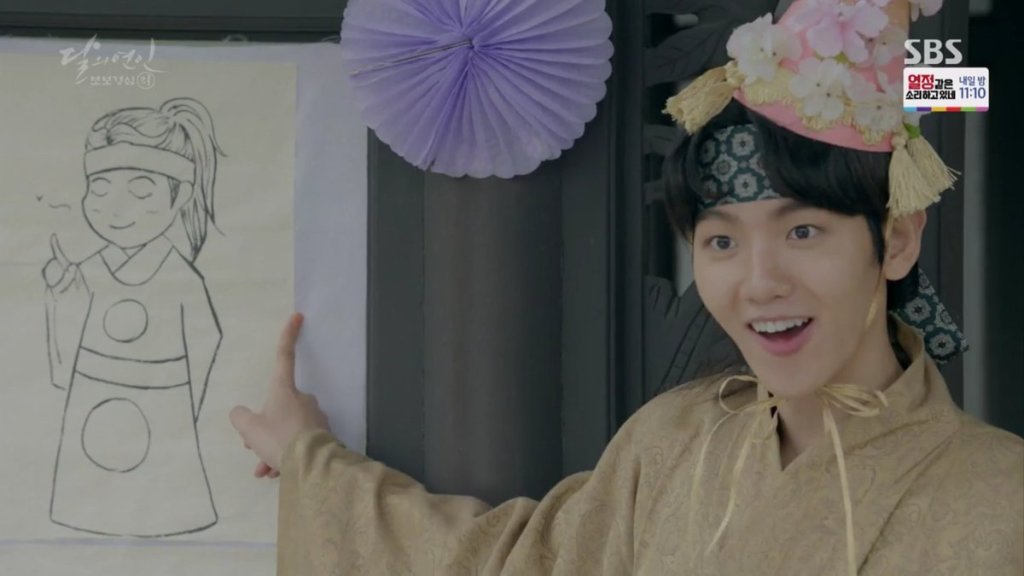 Hae-Soo began her new life as a court lady on Moon Lovers: Scarlet Heart Ryeo, episode 7, and upon the request of the Crown Prince, she attended Eun’s birthday party where all kinds of antics, both good and bad, went down.

As to how episode 7 passed the race test, the entire cast was Asian and none of the characters ever mentioned White individuals so there were many instances where non-White individuals talked to each other without mentioning anyone White.