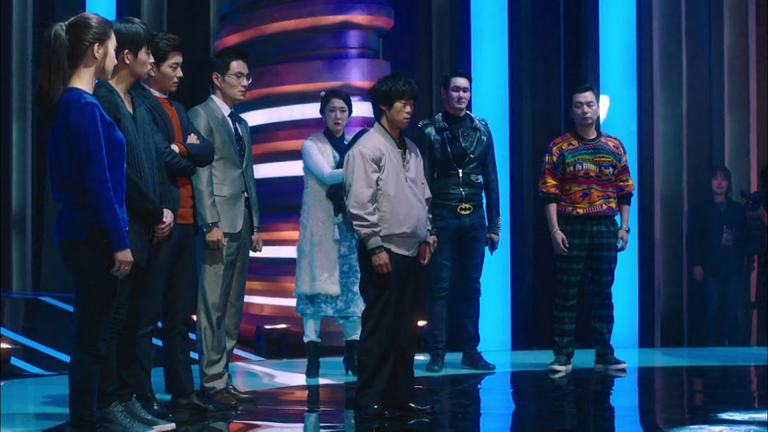 On Liar Game, “Layoff Game II,” Da-Jung (with the help of Woo-Jin) managed to make a comeback and she won the third round of the Liar Game.

As to what Da-Jung did with all of her earnings, Da-Jung made the decision to split and distribute the money amongst the other contestants instead of keeping it for herself. Her actions, in turn, went a long way in engendering goodwill amongst the contestants and brought them (the contestants) all closer together.

“Layoff Game II” passed the Bechdel and race test but did not pass the Russo test.

There were several named women in “Layoff Game II” and there were a couple of occasions where named women talked to each other without mentioning men (e.g., when Da-Jung challenged Jaime to a bet and Da-Jung and Sung-Ja talked about a woman who had committed suicide) so the episode passed the Bechdel test. “Layoff Game II” also passed the race test, and the episode passed this test because the entire cast was Asian and White people were never mentioned by any of the cast members.

As to the Russo test, “Layoff Game II” did not pass this test because there were no LGBTI characters in the episode.