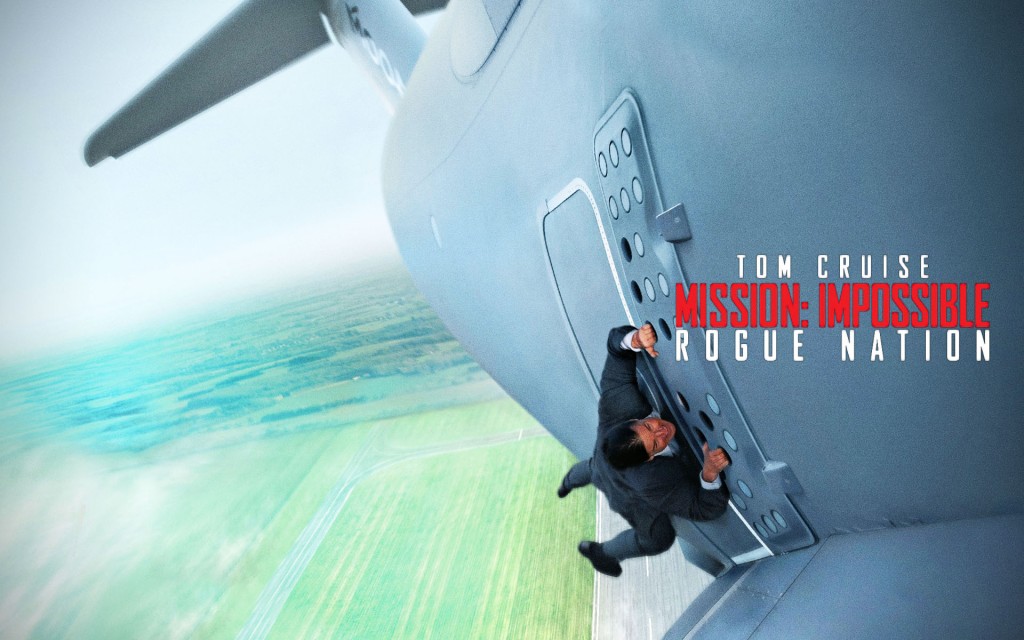 In Mission: Impossible – Rogue Nation, Ethan (Tom Cruise) discovers a secret organization called the Syndicate. However, right when he discovers this organization, IMF is disbanded. Ethan thus finds himself trying to find and destroy this secret organization on his own, and he faces many obstacles along the way, including facing off against the American government and figuring out exactly where different individuals’ loyalties lie.

Mission: Impossible – Rogue Nation passes the race test but does not pass the Bechdel or Russo test.