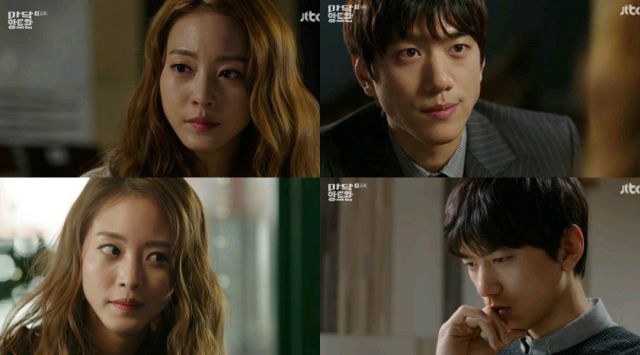 On Madame Antoine, episode 10, Hye-Rim was absolutely furious that she had been secretly used as a test subject in the Madame Antoine study. She couldn’t believe that Soo-Hyun had so boldly lied to her time after time, and she simply could not tolerate such deceit. So what did Hye-Rim do? She guilted the hell out of Soo-Hyun and she did her best to force him into confessing the truth to her.

Episode 10 passed the race test but it did not pass the Bechdel or Russo test.

Episode 10 passed the race test, and the episode passed this test because even though there were a couple of White actors in the episode, there were many instances where non-White individuals talked to each other without mentioning White people as the cast was primarily Asian and White people were rarely talked to or mentioned. As to the Bechdel and Russo test, episode 10 did not pass either of these diversity tests.