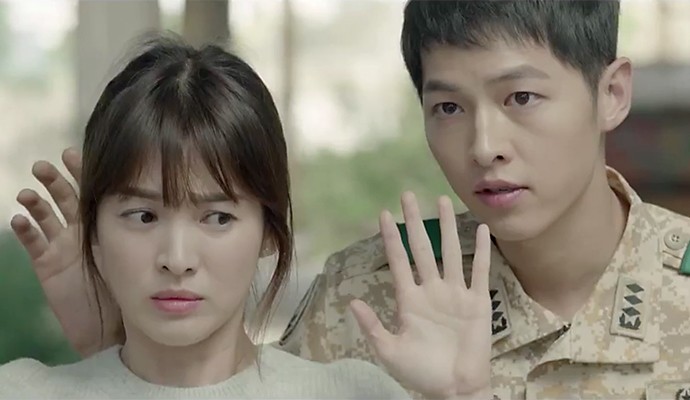 Mo-Yeon and Shi-Jin were forced to work with one another on Descendants of the Sun, episode 3, and their new work relationship was rocky, to say the least, with both saying things that they did not mean.