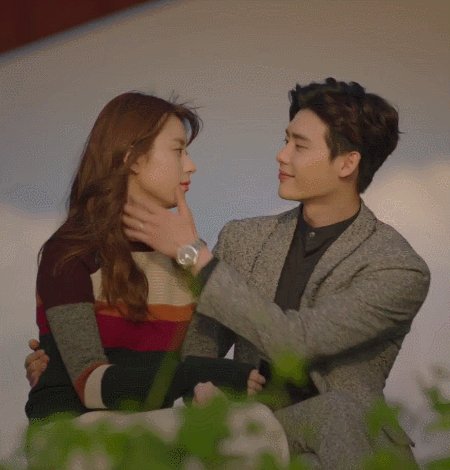 W – Two Worlds came to an end tonight with episode 16. What happened? Chul-Ho shot Chul; Yeon-Joo was sent back to her world believing that Chul had died; Chul survived his gunshot wound and served a two year prison sentence; Sung-Moo forced Chul-Ho to commit suicide, and as a result of his actions, he (Sung-Moo) disappeared; and Chul and Yeon-Joo eventually reunited and lived happily ever after. The end , that’s a wrap, fin.

Episode 16 passed the race test but it did not pass the Bechdel or Russo test.

The cast of episode 16 was entirely Asian and none of the characters ever mentioned anyone White. There were thus many instances in episode 16 where non-White individuals talked to each other without mentioning White individuals so the episode easily passed the race test. However, while episode 16 passed this one diversity test, it did not pass others like the Bechdel or Russo.

As to why episode 16 did not pass the Russo test, there were no LGBTI characters in the episode.