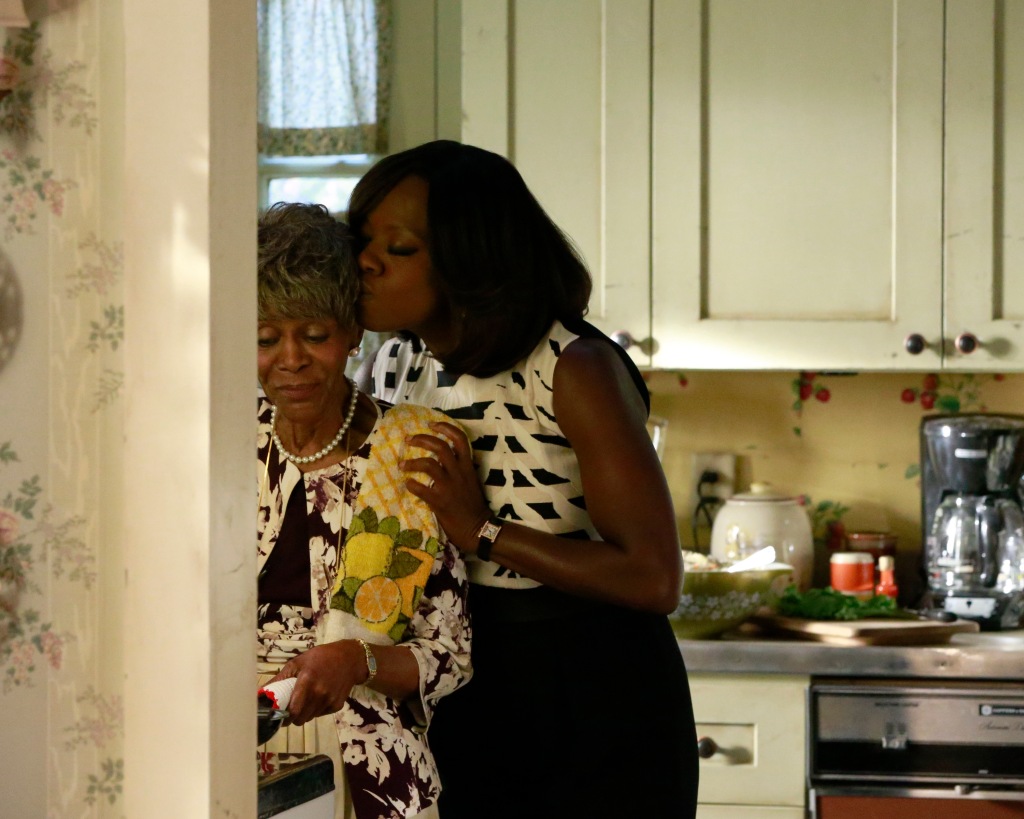 HOW TO GET AWAY WITH MURDER - "Anna Mae" - With chaos surrounding Annalise, she just can't stand the pressure anymore and needs to escape. Meanwhile, Frank must come to terms with the things he has done while Wes continues to get closer to finding out about his past, on the season finale of "How to Get Away with Murder," THURSDAY, MARCH 17 (10:00-11:00 p.m. EDT) on the ABC Television Network.(ABC/Mitch Haaseth) CICELY TYSON, VIOLA DAVIS

There was an arrest warrant for Annalise on How to Get Away with Murder, “Anna Mae,” but instead of dealing with the warrant, Annalise spent time at her mother’s house and hid from the world.