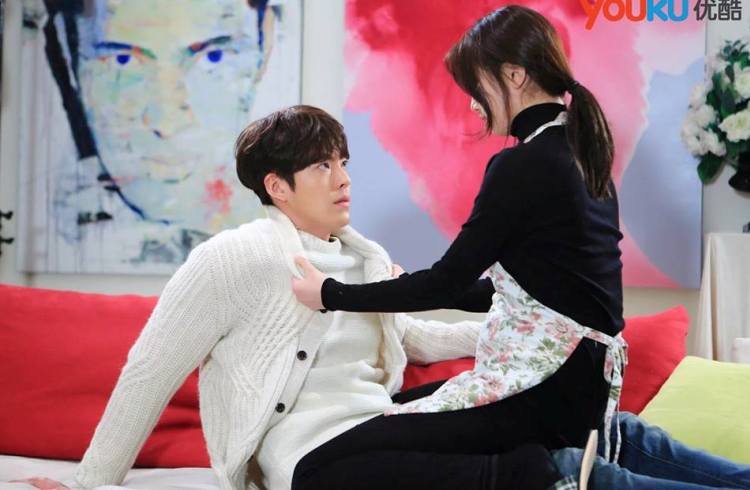 Joon-Young tried to resist pursuing Eul on Uncontrollably Fond, episode 7, but he ultimately failed to do so and he instead wound up spending some one-on-one time with her at his home.

Episode 7 passed the race test but it did not pass the Bechdel or Russo test.

The entire cast of episode 7 was Asian so there were many instances where non-White individuals talked to each other and because none of the characters ever mentioned White people, the episode easily met all of the race test’s requirements and passed this diversity test. As to the Bechdel and Russo test, episode 7 did not pass either of these tests.

There were a couple of named women in episode 7, and while there was a single instance where two of these named women talked to each other (e.g., Ha-Roo talked to her maid about Joon-Young), the episode failed to pass the Bechdel test because men were mentioned during that conversation.

As to why episode 7 did not pass the Russo test, that was because there were no LGBTI characters in the episode.