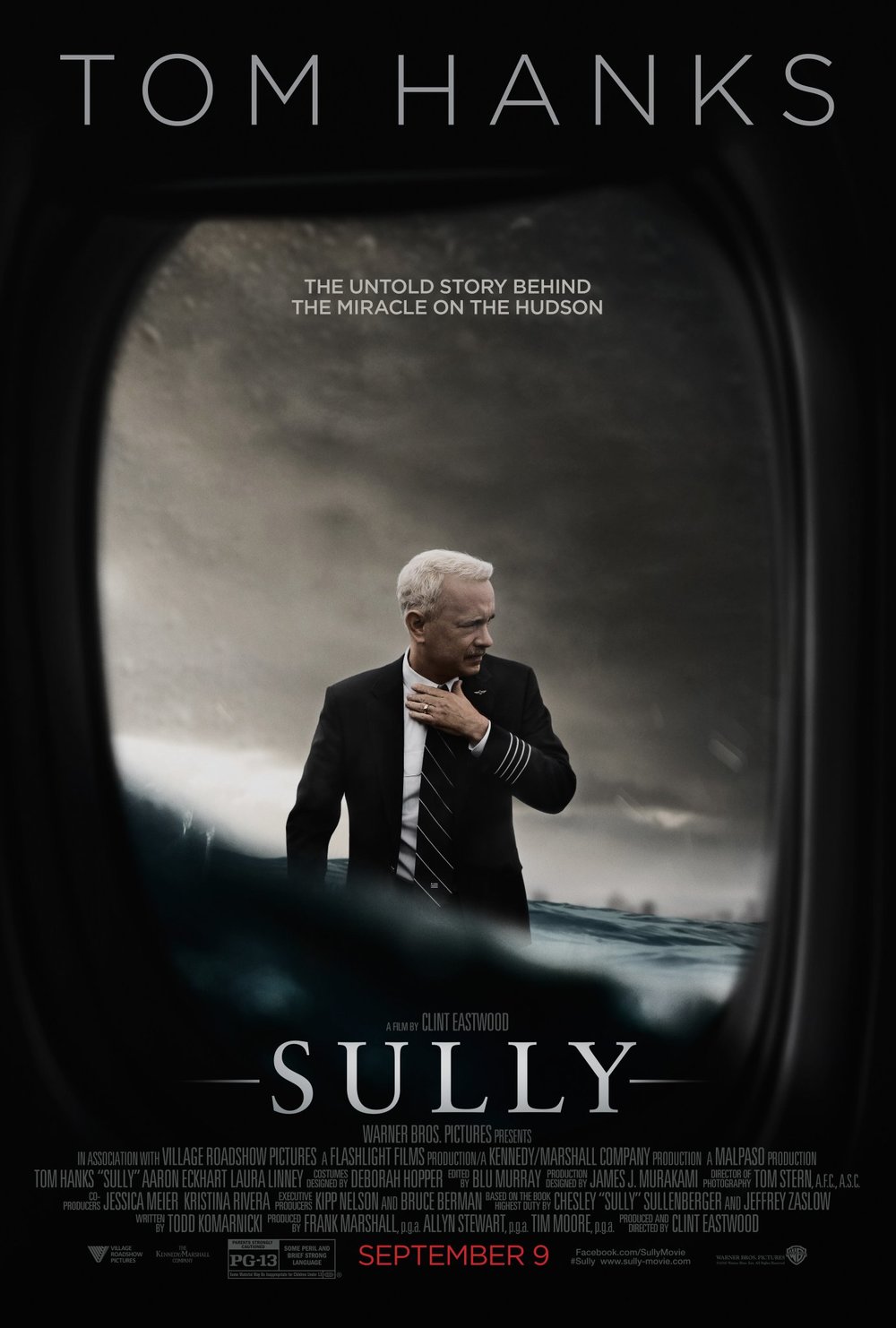 Based on true events, Sully, directed by Clint Eastwood, reveals the aftermath that Captain Sully faced after he safely and miraculously landed the US Airways Flight 1549 in the Hudson River.

Sully passes the Bechdel but it does not pass the Russo or race test.

There are only a handful of women (few of whom have names) in Sully which is primarily composed of White, middle-aged men. Nonetheless, Sully passes the Bechdel test. Why? Because there is a single instance in Sully where women talk to each other, and in this instance, the women who talk to each other have names and they do not mention men in their conversation. As to other diversity tests like the Russo and race test, Sully does not pass either of these.

There are no identifiably LGBTI characters in Sully. Because of this, it is impossible for Sully to meet any of the other two requirements for the Russo test so the film thus fails to pass this particular diversity tests.