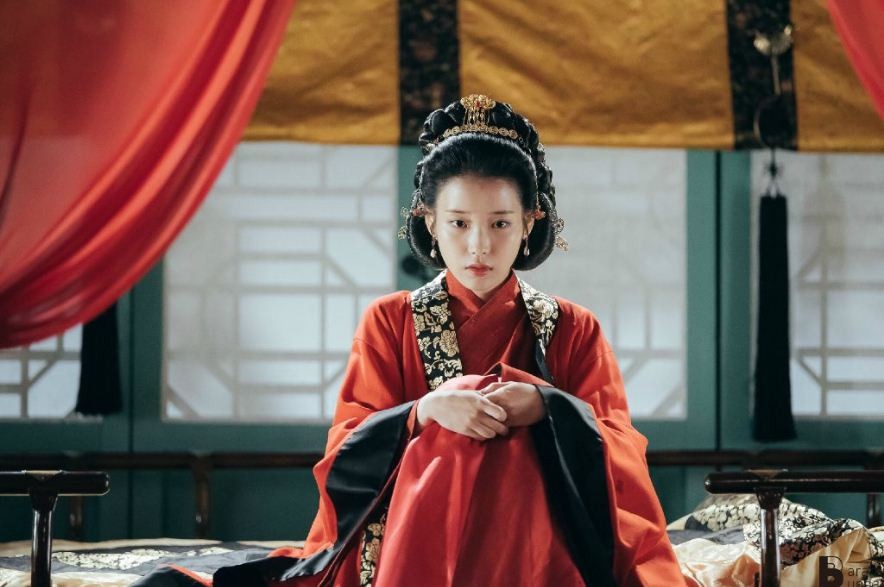 Hae-Soo was summoned to marry the King on Moon Lovers: Scarlet Heart Ryeo, episode 6. Everyone, of course, was surprised by this new and sudden development and when the princes’ attempts to stop this union did not work, Hae-Soo took matters into her own hands, for better or for worse.

Episode 6 passed the race test but it did not pass the Bechdel or Russo test.

The entire cast of episode 6 was Asian and none of the characters ever mentioned anyone White. As such, there were many instances where non-White individuals talked to each other without mentioning White people so the episode easily passed the race test. However, while episode 6 easily passed this one diversity test, it did not pass others like the Bechdel or Russo.

In regards to why episode 6 did not pass the Russo test, there were no LGBTI characters in the episode.