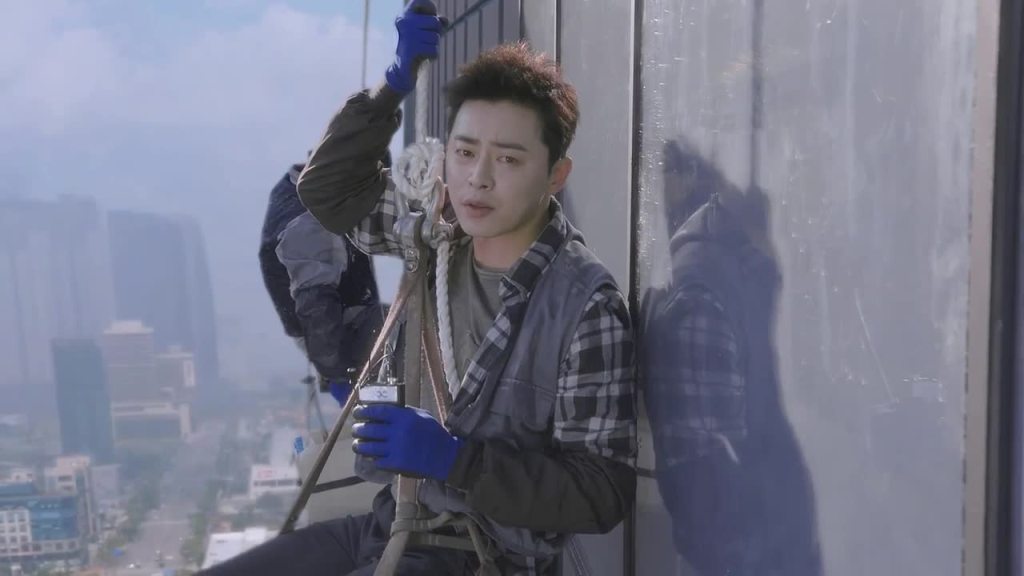 Na-Ri and Jung-Won spent a bunch of quality time together on Jealousy Incarnate, episode 7, and as Hwa-Shin began to realize that the two truly liked each other, he forced himself to accept the possibility of these two dating each other.

In regards to how episode 7 passed the race test, the entire cast was Asian and none of the characters ever mentioned White individuals so there were many instances where non-White individuals talked to each other without mentioning anyone White.