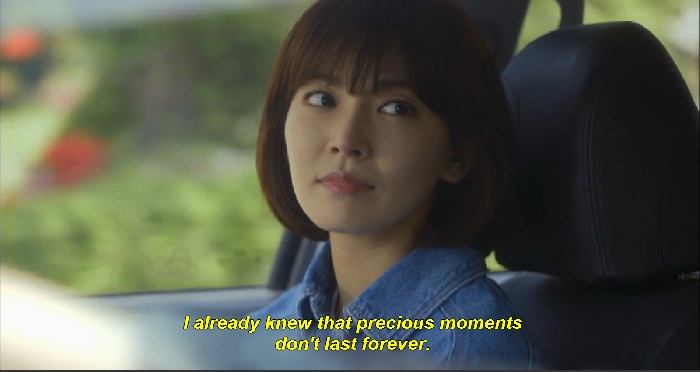 On Falling in Love with Soon-Jung, episode 11, Min-Ho tried to find a supplier for the product he needed to keep Hermia afloat, but everywhere he turned there was Joon-Hee blocking his efforts.

Episode 11 passed the Bechdel and race test but did not pass the Russo test.

There were a couple of named women in episode 11 and there were two instances where named women talked to each other without mentioning men (e.g., there were two occasions where Soon-Jung talked to the other secretaries, and men weren’t directly or indirectly referenced) so the episode passed the Bechdel test. The episode also passed the race test, and the episode passed this test because the entire cast was Asian, and White people were never mentioned in any of the casts’ conversations.

As to the Russo test, episode 11 did not pass this test because there were no LBGTI characters in the episode.