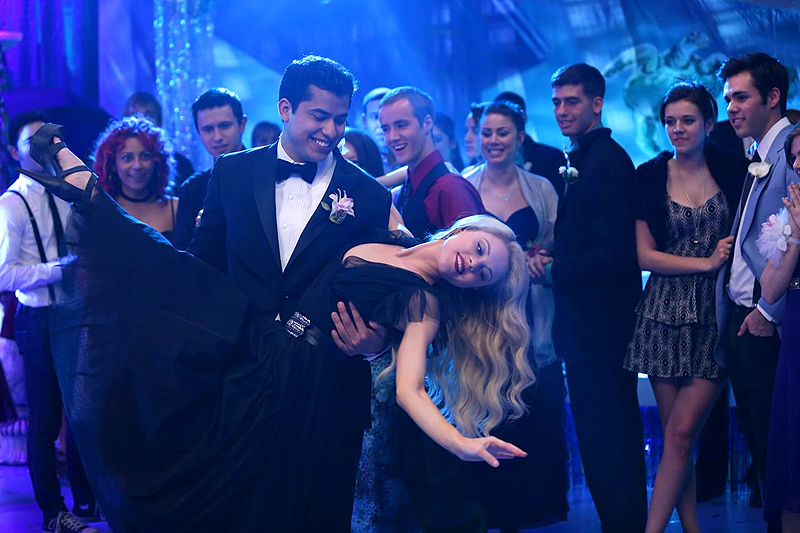 “Nuclear Prom” passed the Bechdel and Russo test but did not pass the race test.

The only diversity test that “Nuclear Prom” did not pass was the race test, and the episode did not pass this test because none of the three non-White people in the episode who had speaking parts ever talked to each other.