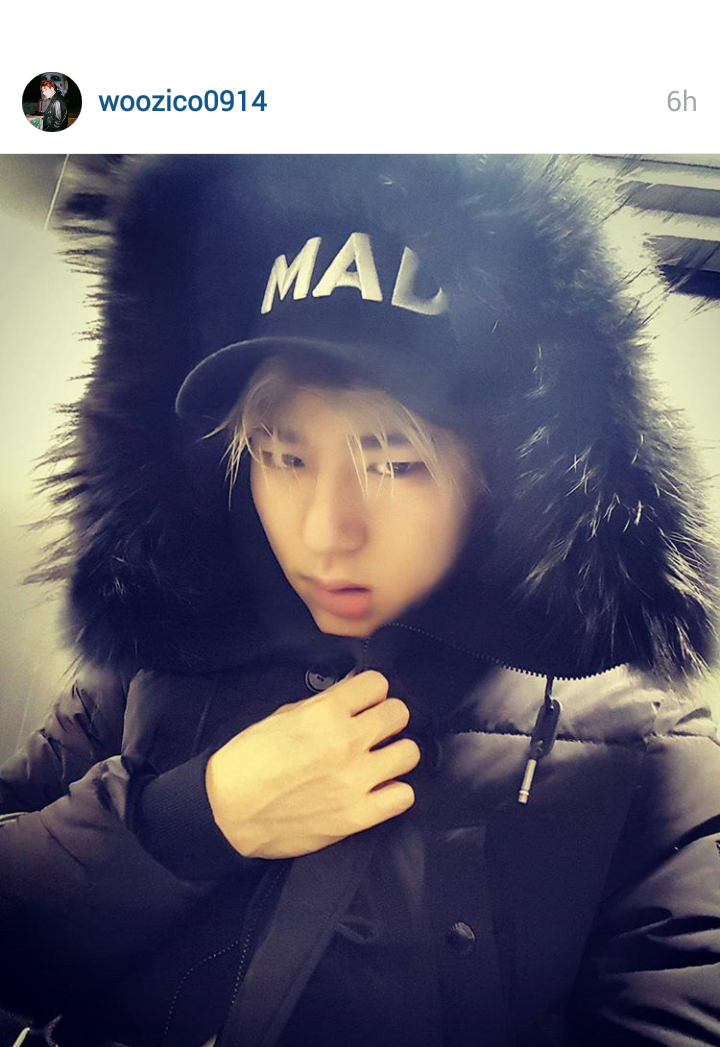 Zico, a well-known and respected Korean hip-hop artist and producer, posted a photo of himself on Instagram the other day. In his photo (which can be found below), Zico is posing, as innocent can be, in a parka. The caption of his post? “Rainy eskimo.” 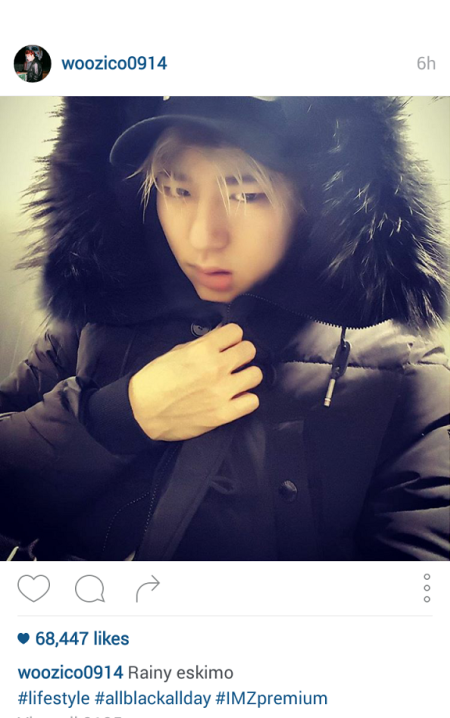 Zico’s post is a problem for two major reasons: 1) He used a derogatory term 2) He claimed another ethnicity as his own.

“Eskimo” is a word that has commonly been used by Americans and other Westerners to describe and label indigenous peoples from Alaska, Canada, Greenland and Siberia (i.e., Inuit). It is also a term that is viewed by many as being derogatory and a racial slur as it is a name that was placed upon Inuit by non-Inuit people and the name was thought to mean “eater of raw meat” (linguists now believe that “Eskimo” is derived from the Ojibwa word for “to net snowshoes”). It is thus incredibly offensive (not to mention messed up) that Zico not only used this racial slur but that he used it to caption a photo where he is wearing a parka, a garment that was invented by an Inuk tribe (Caribou Inuit to be precise).

As far as I am aware, Zico has no Inuk ancestry. Nonetheless, in his post, he referred to himself as “Rainy eskimo,” and I am assuming this is because he was wearing a parka in his photo and because he was trying to be cute. His efforts, however, fell short as falsely claiming another ethnicity (no matter how lightheartedly it is done) is not cute nor is it a joking matter. It is insensitive and offensive.

So what exactly is ethnicity and why is it so insulting to falsely claim an ethnicity as one’s own? Simply put, ethnicity is when many individuals share a common cultural heritage, and depending on the individual, ethnicity can mean a great many different things. For some, for example, ethnicity is a way of life; for others it is a source of pride; and for still others, it is an aspect of identity that is ridiculed by society and that is used to justify oppression. For Zico to thus treat ethnicity so lightly and use an ethnic label that he has nothing to do with (especially an ethnic group that is rich with history and that has faced and still faces incredible discrimination and oppression) is incredibly offensive (not to mention that him using a derogatory term to claim this ethnicity is off the charts insulting).

While there is nothing necessarily wrong with appreciating and wearing the clothes of another culture, it is an entirely different matter to take a picture of oneself wearing another culture’s clothing and then caption that photo with a racial slur and falsely claim that culture as one’s own. Actions like these are incredibly insulting, and what Zico has done is not alright, because ultimately, his post is not only offensive but it also contributes to and perpetuates a system that Inuit are oh so familiar with – that of inequality and oppression (and no, it does not matter that Zico is probably unaware that “Eskimo” is widely considered derogatory and that claiming a false ethnic label [even when the intent behind the action is to be cute] is offensive. Ignorance and lack of malicious does not excuse his post nor does it make it acceptable).