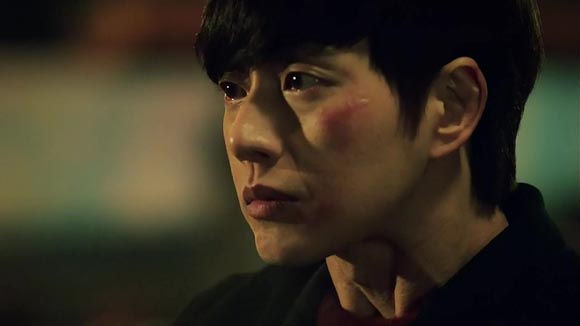 The full story behind Jung and In-Ho’s broken friendship was finally revealed on Cheese in the Trap, episode 12.

Shortly after Jung distanced himself from In-Ho, In-Ho was severely injured by his classmates, and due to some events that had occurred prior to In-Ho’s beating, In-Ho believed that Jung had orchestrated the entire incident. In-Ho said as much to Jung and when Jung failed to refute In-Ho’s claims, In-Ho severed all ties with Jung and he forever left the Yoo household.

Episode 12 passed the race test, but it did not pass the Bechdel or Russo test.

The entire cast of episode 12 was Asian, and while White people were mentioned a time or two, the episode, nonetheless, passed the race test as there were many instances where non-White individuals talked to each other without mentioning White people. The episode did not, however, pass the Bechdel or Russo test.