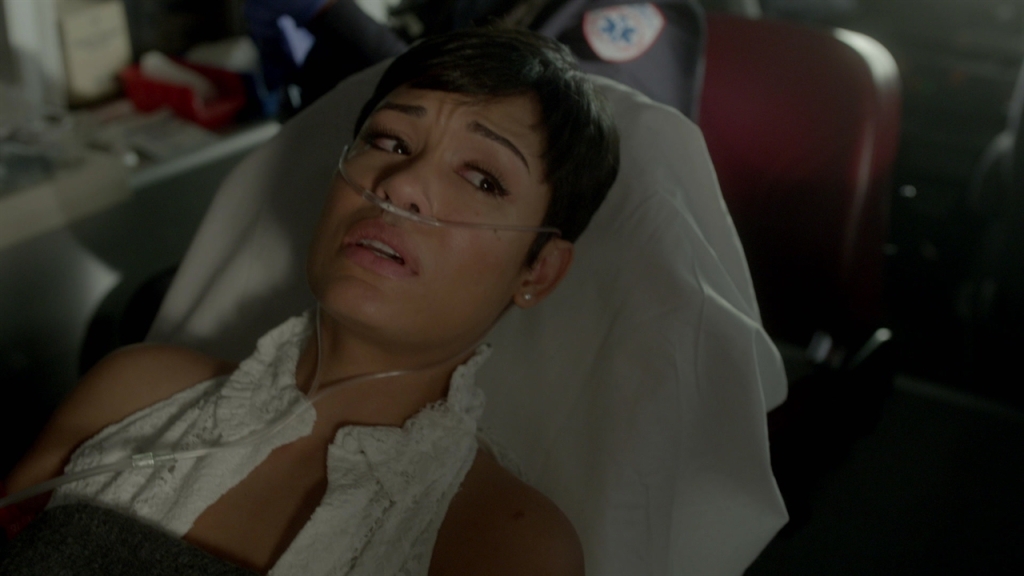 Lucious fought to regain his position as CEO of Empire on Empire, “More Than Kin,” but this proved to be difficult to accomplish as he kept alienating his kids, left and right.

“More Than Kin” did not pass the Bechdel test but it did pass the Russo and race test.

As to the Russo test, there were two LGBTI characters in “More Than Kin,” Jamal and Michael, and because one of these characters, Jamal, was not solely defined by his sexual orientation (e.g., he was also defined as being a musician) and Jamal’s removal from “More Than Kin” would have significantly affected the episode’s plot as he was part of the main plotline, the episode passed the Russo test.*****

“More Than Kin” also passed the race test, and the episode easily passed this diversity test because there were many instances where non-White individuals talked to each other without mentioning White people.